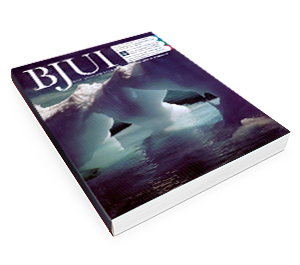 Conclusions: Penile extenders should be regarded as a minimally invasive and effective treatment option to elongate the penile shaft in patients seeking treatment for a short penis. 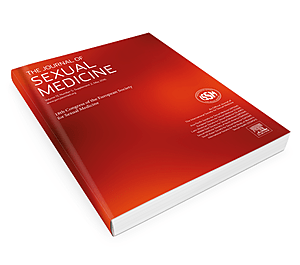 Conclusions: For 6 months 44 persons used Andropenis extender and continued hormonal therapy. In half a year we estimated the result: augmentation of the sizes of penis by 2.5 cm in average during erection referring to the stable result reached after hormonal therapy. In such a way, the total augmentation of penis length after carrying out of hormonal replacement therapy and use of Andropenis extender was 6.5 cm in average during erection in patients with hypogonadism and micropenis.

Revision of Penile Prosthesis Surgery after Use of Penile Traction Therapy to Increase Erect Penile Length: Case Report and Review of the Literature

Conclusions: This case suggests that the use of a penile traction device increases penile corporal length, and thus the length of a penile prosthesis that can be implanted in a patient with an unsatisfactory prosthesis already in place. Importantly, this patient experienced a substantial improvement in erect penile length after surgery. 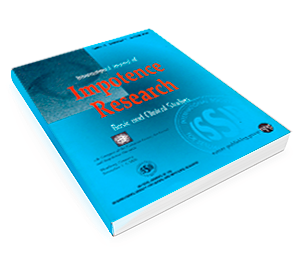 Conclusions: Our data show the efficacy of the penis-stretching physiotherapy in the “small penis” treatment.

A review of penile elongation surgery

Conclusions: Men complaining of short penis need to be clinically assessed for evidence of true micropenis and screened for PDD. Patients should first be treated conservatively with testosterone therapy, PTD, and a psychiatric assessment if applicable. 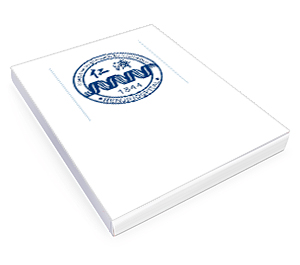 Effects on Penile Size with Penile Extensor by Traction Force

Conclusions: The penis extender has the capability to stretch the penis and produce an increase in its length and width. It has been demonstrated to be safe and free of adverse side effects.