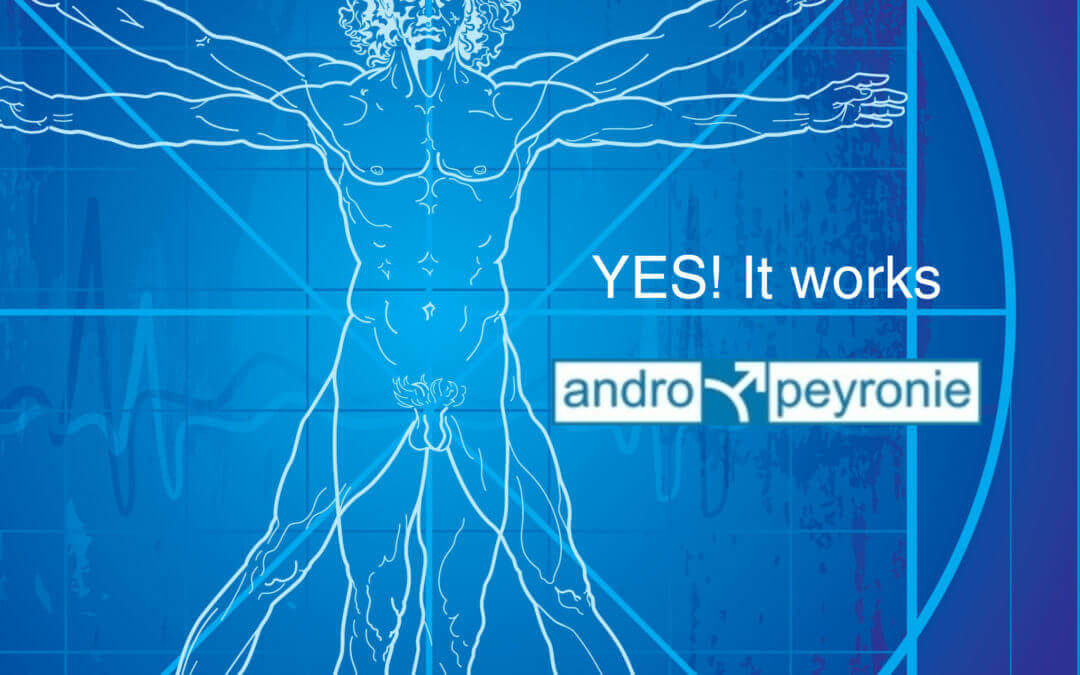 A recent study by the American Urological Association, led by Dr. Pastuszak of the University of Utah School of Medicine (USA) showed that the Andropeyronie brand of Andromedical penile traction device is one of the 3 most used words in tweets about Peyronie’s disease worldwide.

The study conducted by Dr. Pastuszak together with Dr. Lipshultz and Dr. Hotaling was published in The Journal of Urology in April 2019. The title of the study was: #Peyronies: An Analysis of Online Twitter Discussion of Peyronie’s Disease. The objectives of this study were to quantitatively and qualitatively analyze all the discussions on Twitter about Peyronie’s disease using the hashtag #Peyronies.

The method used was a Twitter analysis service called Symplur, which analyzed Twitter activity, users, and content used by #Peyronies, which is the official hashtag for Peyronie’s disease. The activity from April 2013 to September 2018 was analyzed. Activity was measured by the number of tweets per month and total users per year. Users were classified according to their geographical location, occupation and affiliation to organizations. Content analysis was done by collecting information about Twitter metrics, such as retweets, links, media, mentions, responses, frequently used words and hashtags.

The results of the study were as follows: a total of 3,278 tweets and 767 users using the hashtag #Peyronies were identified. 75% of tweets were sent with links, and 49% contained multimedia images. The average and standard deviation of #Peyronies tweets per month increased from 17.7 ± 8.5 in 2013 to 121.4 ± 52.2 in 2018 (p <0.001). Monthly users also increased from 78 to 767 from 2013 to 2018. Users tweet from 61 countries. Doctors were 46% of the main influencers on Peyronie’s disease. The most common words in #Peyronies tweets were “disease,” “men,” and “andropeyronie. The most popular associated hashtags were #menshealth, #peyronie and #men. Analysis of the content of the tweets revealed that in most cases they were discussions about clinical care and online patient support.