Therapy Guidelines in 2021 for Peyronie’s Disease 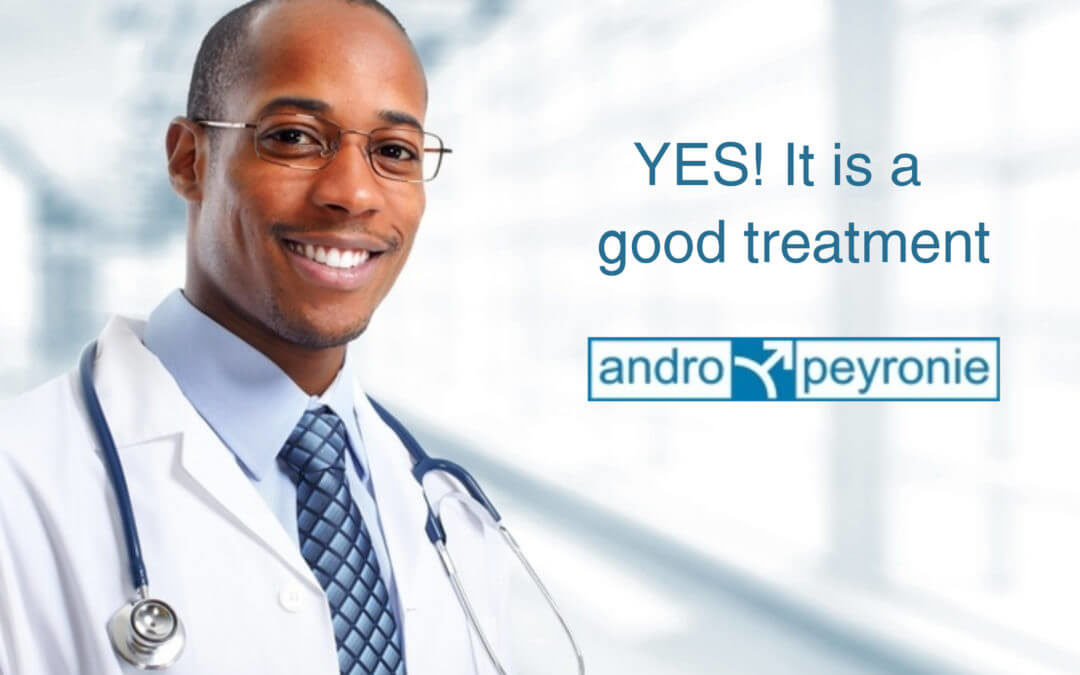 Andromedical Lab has patented as well as researched Penile Traction Devices for two decades to develop ANDROPEYRONIE ®, a device to treat Peyronie’s illness. Based on a medical research study published in The Journal of Sexual Medication (Nov-2013, Dr. Martínez-Salamanca et al.), ANDROPEYRONIE ® reduces the penile curvature in greater than 50 percent, with a discomfort reduction, an increasing in penile size of 1.5 centimeters and a renovation in the sexual feature. ANDROPEYRONIE ® is the only device registered by the United States Food and Drug Administration for Peyronie’s disease. Even more details in Peyronie extender

The new guidelines, provided by the Canadian Urological Association (CUA) in 2018, advise the use of remodeling method based on the Penile Traction Device of Andromedical (ANDROPEYRONIE ®) in mix with collagenase injections to treat men with Peyronie’s disease.

Also, American Urological Association (AUA) in 2015 suggested to medical professionals provide intralesional collagenase clostridium histolyticum in mix with modeling (penile traction therapy) by the doctor and by the individual for the decrease of penile curvature in people with stable Peyronie’s disease, with a penile curvature > 30 degrees and also < 90 degrees, as well as undamaged erectile feature. More information

Andromedical is a urology Laboratory with ISO 13485 Medical Device Licensed which concentrates on men’s health treatments. Our objective is an improvement in the male sexual feature and an enhancement of penile morphology. We hold health accreditations as UNITED STATES FDA Registration, Canada CMDCAS, CE Declaration of Conformity and also Australia ARTG. More firm details.